The Harris Staff has exceptional credentials and have worked as a team for many years.

John C. Harris-President and Chairman of the Board 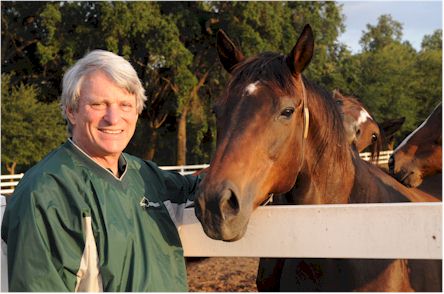 John has been involved in the Agribusiness and Thoroughbred business all of his life. Harris Ranch has been in continual family operation since the turn of the century and is now one of the largest Agribusiness in the nation.

In addition to the various Harris Ranch Companies cattle and agribusiness operations, the Harris Farms Horse Division ranks as one of the country’s leading racing stables and is one of the thoroughbred industry’s most influential owners/breeder operations.

Harris has bred and raced numerous outstanding horses including 1994 Cal-Bred Horse of the Year, Soviet Problem, a filly who came within inches of winning the ’94 Breeders’ Cup Sprint.

Harris has served five terms as President of the California Thoroughbred Breeders Association and is currently serving on the Executive Committee as past President. John also is a member of both the Jockey Club, California Horse Racing Board and the Breeders’ Cup Board of Directors. John and his wife Carole live at the River Ranch in Sanger California.

Debbie Correia-Administrative Assistant to the Chairman

A California native, Debbie was the chief accountant at the horse division from 1990-94. Prior to that she had worked in several responsible positions in the livestock industry. Since 1994, Debbie has been the Administrative Assistant to the Chairman/CEO of Harris Farms, John. C. Harris. She is depended upon for a large variety of assignments and is a very valuable part of the team. Although a long time horse enthusiast, she was not exposed to thoroughbred racing until coming to Harris Farms where she has quickly become an ace handicapper. 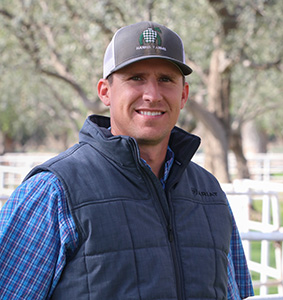 Jonny grew up at Old English Rancho and has a great background for thoroughbred ranch management. He worked alongside his grandfather and racing Hall of Fame member, Buddy Johnston, as a youth. Jonny was groomed for leadership prior to Buddy’s unexpected passing in early 2015. He has performed every farm job from breeding, foaling, and vet technician to nutritionist, training, racing, etc.

“Jonny Hilvers will be a key ingredient to all of the mutual success I envision,” said John Harris. “He brings us solid leadership and practical excellence and represents a new generation to help lead California forward.” 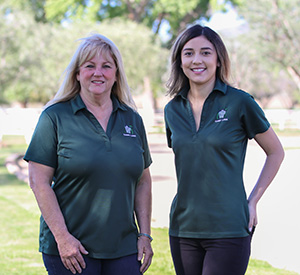 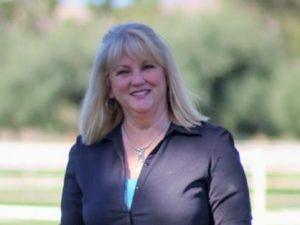 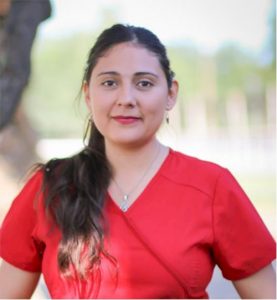 Dr. Virginia Hernandez is a graduate of the University: Academic Unit of Veterinary Medicine and Zootechnic’s , University of Zacatecas El Cordovel, Enrique Estrada Zacatecas Mexico. She has been an integral part of our operation for the past 11 years with her main focus revolving around Neonatal and foal care. She has also assisted on multiple research projects over the years and has spayed many feral cats. Her hobbies are taking walks with her children and dogs, biking, playing games (soccer and baseball) and swimming. She enjoys cooking, baking, watching movies and dancing. She also likes to write poetry. 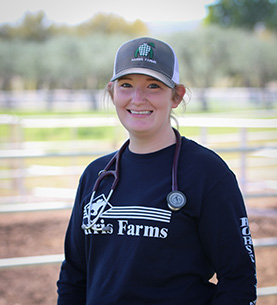 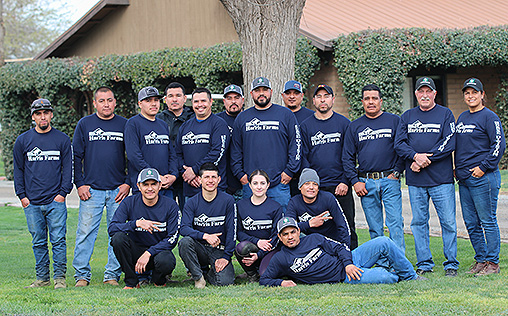 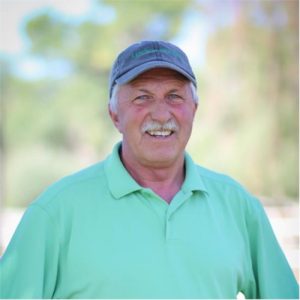 A native of Denmark, Per started his training career at George Pope’s El Peco Ranch in Madera. In 1981, Per became farm trainer for Harris Farms Horse Division. With his qualified staff of exercise riders and grooms, Per has been responsible for the early development and the rehabilitation of several hundred quality runners including: Champions SOVIET PROBLEM, WORK THE CROWD, SUPER HIGH and dual Breeders’ Cup Classic winner TIZNOW among many others. Per and his staff begin the early racetrack preparation of young racehorses, as well as the intensive hands on care needed for rest and mending of the thoroughbred athlete. Per and his wife live on the farm. 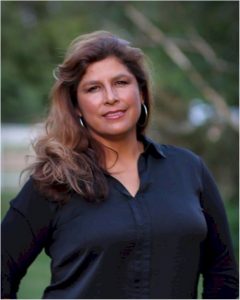 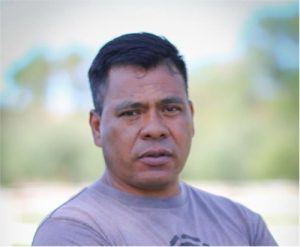 An invaluable employee of the Harris Farms Horse Division since 1983, Raul has worked his way up from a general laborer to stallion manager. Raul is responsible for the care and well being of the many stallions standing at the Harris Farms. Raul is available, by appointment, for clients and prospective clients to view the Harris Farms stallions. 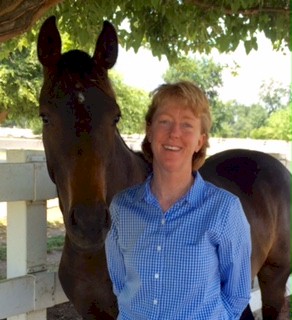 Laurie, a 4th generation equestrienne, began taking lessons at age 5. She was lucky enough to be able to watch the likes of Jimmy Williams, Susie Hutchinson and other remarkable riders. While attending Cal Poly, San Luis Obispo, and riding on the horse show team, Laurie was introduced to Thoroughbred horse sales. Her first sale was the Select Yearling Sale at Keeneland working for Eaton Williams. After that she managed a farm for Nick Alexander in Booneville with about 40 horses, Laurie worked as a groom for Darrell Vienna for a year and then began galloping horses at Rio Vista Rancho. Laurie worked at Creston Farms as an exercise rider, assistant trainer, accounts receivable, and executive assistant. At River Edge Farm she foaled out mares and sales prepped yearlings. The experiences and knowledge gained from a lifetime with horses makes Laurie a definite asset to the Harris Farms Team. 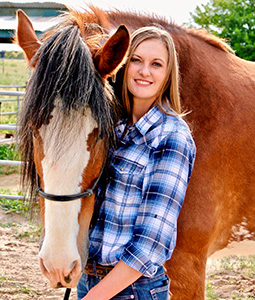 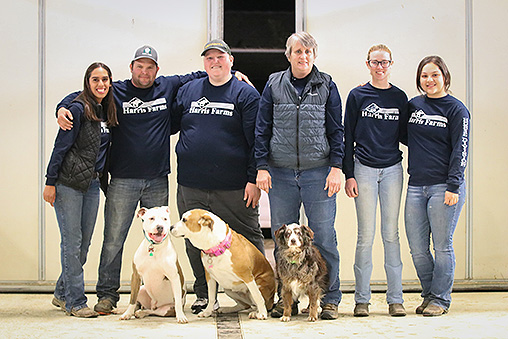 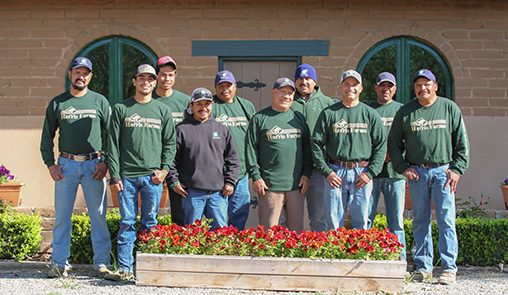