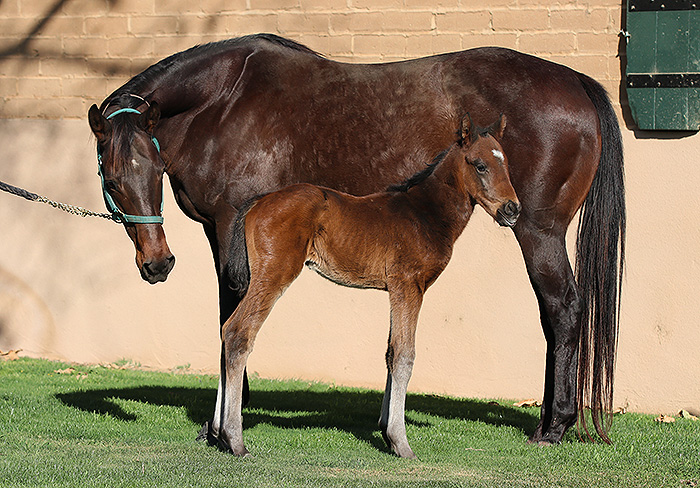 Foaled February 14 at Harris Farms, the colt is a half-brother to six-time winner Astonishing Tweet, their dam’s only foal to race.

A five-length winner of his 2-year-old debut at Woodbine, Conquest Farenheit followed with a second-place finish in G2 Summer Stakes before his $735,000 purchase by Rockingham Ranch at the 2016 Keeneland November Sale.

In his final career start, he was second in the Rainbow Stakes at 1 1/8 miles and retired to stud with earnings of $187,655 in seven starts.