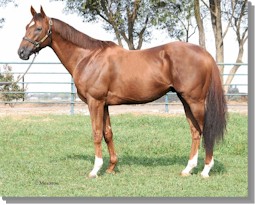 Co-owner Phil Lebherz commented, “We are excited to announce that Harris Farms has agreed to stand Smiling Tiger. Harris Farms produced California Chrome last year’s Kentucky Derby and Preakness winner and has world class facilities located centrally in California. Smiling Tiger has over 80 mares in foal from his first year at stud and we expect more for 2015.”

Farm owner John Harris stated, “He is a big good looking horse, very consistent and hard-knocking, was on the board in tough races 19 of 23 times.  He keeps the Storm Cat line going and will be a fabulous sire for California and the nation.  He is a ¾ brother to sensational Eclipse Award winner, She’s a Tiger.  He got a very good book of mares in his first season and was highly supported by his owners and fans.  We plan to breed some of our best mares to him.  We are very proud to have him at Harris Farms and think he’ll continue our great sire tradition.” 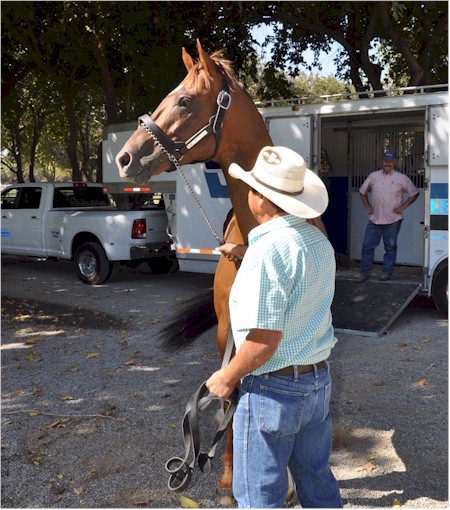