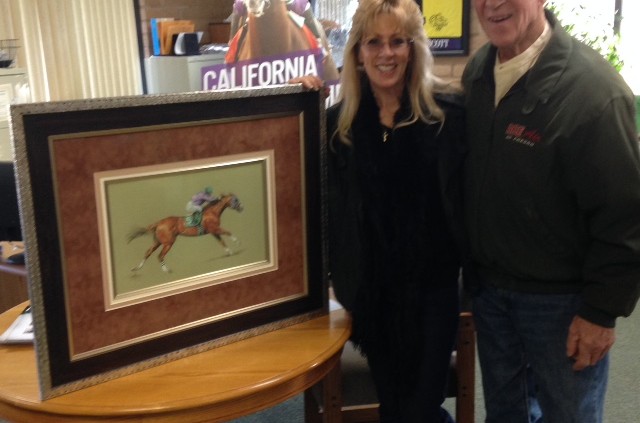 Seen at the farm in the past few weeks are: 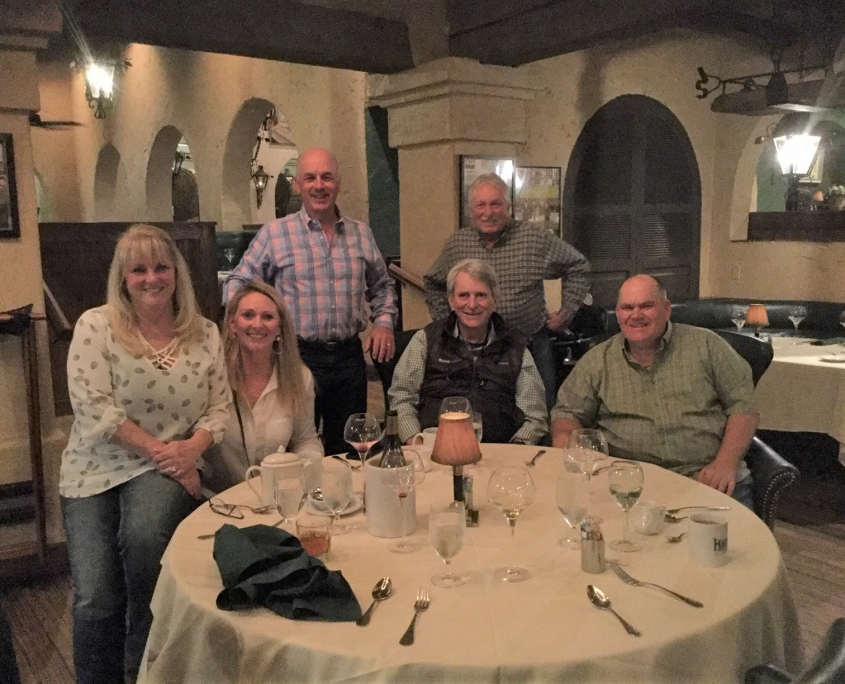 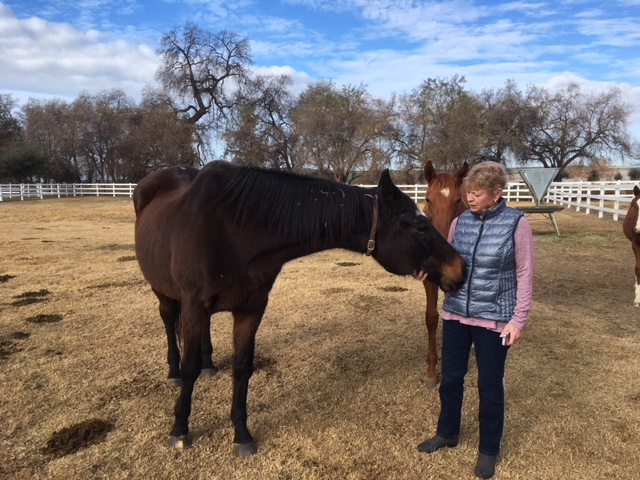 April 13, 2017-We were happy to have the owners of Smiling Tiger visit the farm yesterday along with some friends. We look forward to having them back soon. 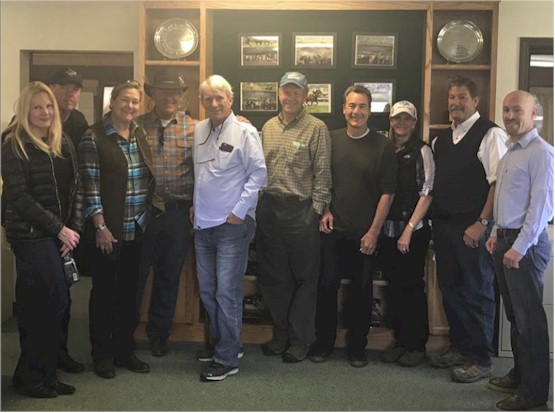 Andrea Thatcher and her father, Warren Thatcher with Andrea’s drawing of Horse of the Year California Chrome. 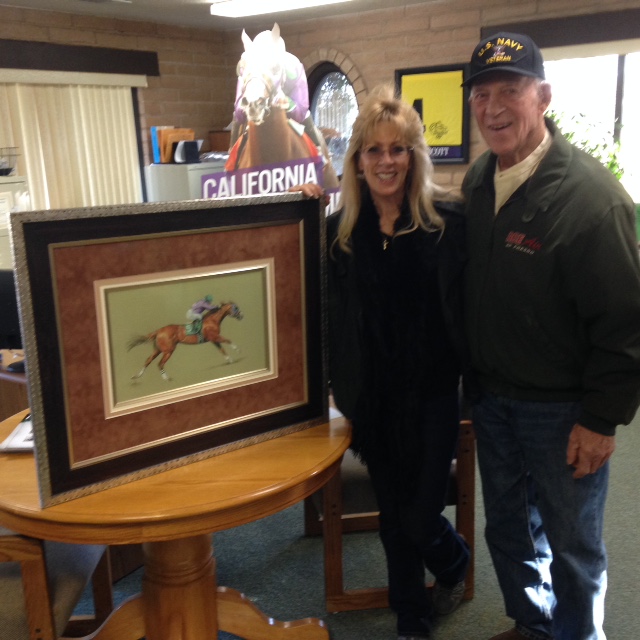 Joe and Brandi Becerra touring the farm on their one year anniversary. 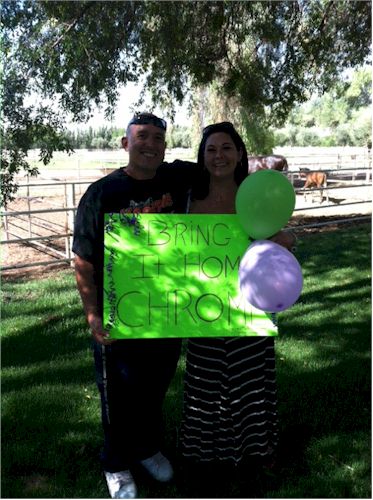 May 11, 2014-Steve and Carolyn Coburn, the breeders and owners of California Chrome, with John and Carol Harris visited Harris Farms. 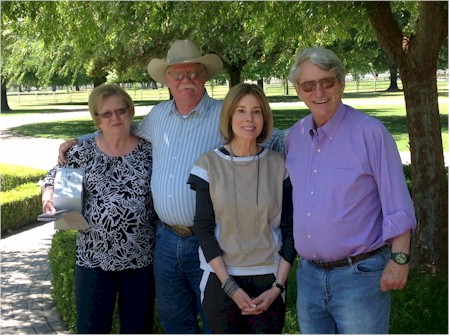 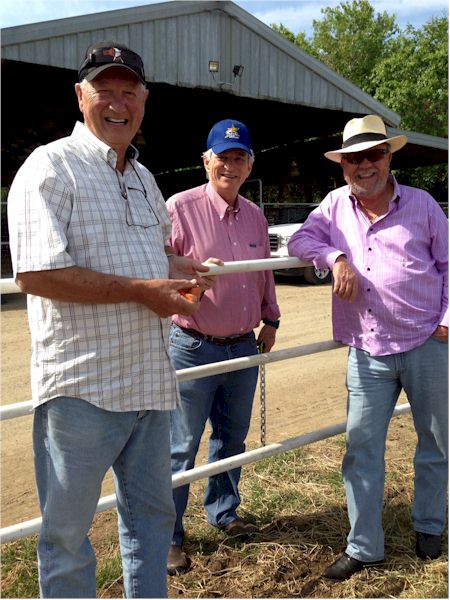 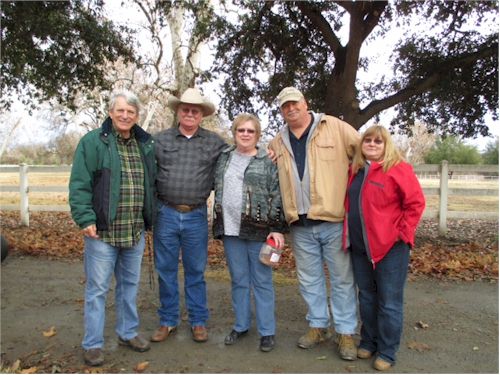 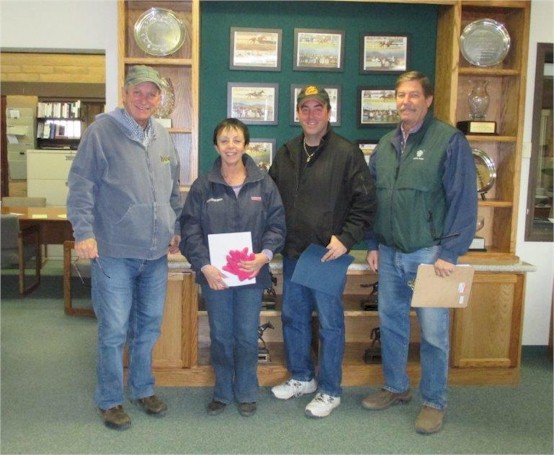 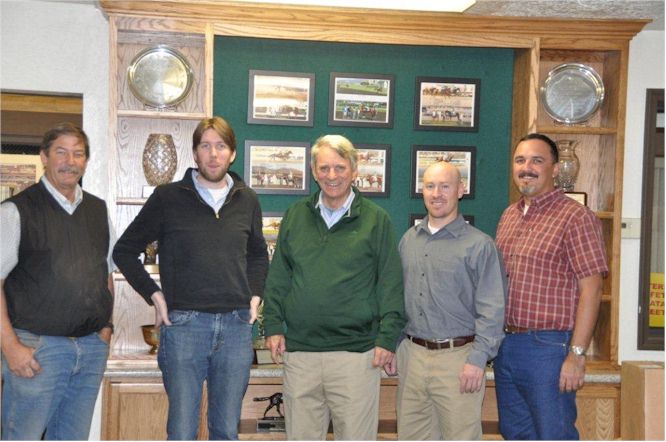 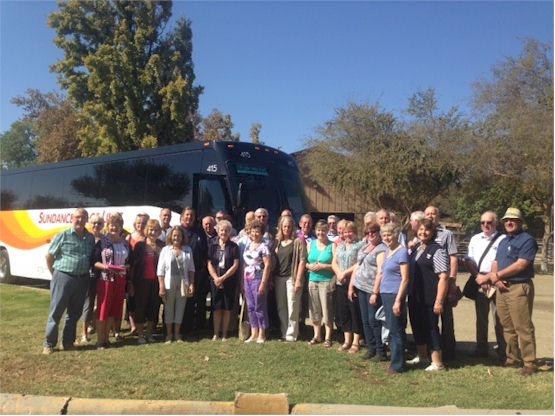 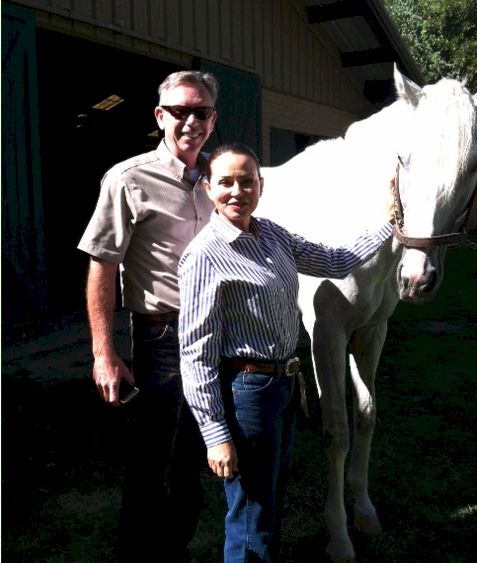 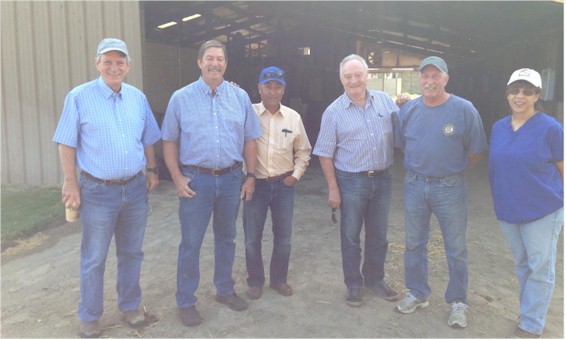 June 26, 2013-Dr Craig Shoemaker and Ken West from Boeheinger-Ingelheim  are seen here with Dave McGlothlin during a recent visit at Harris Farms. They were here to introduce a new equine vaccine. 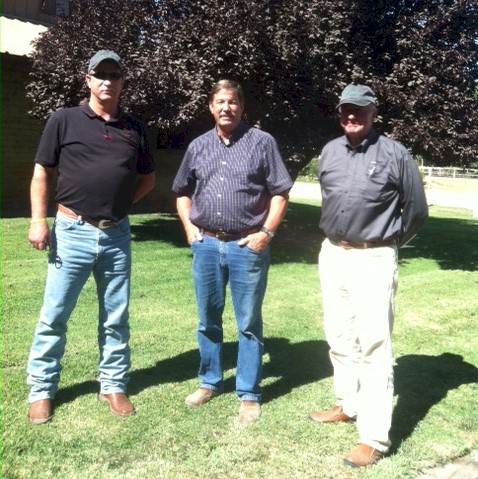 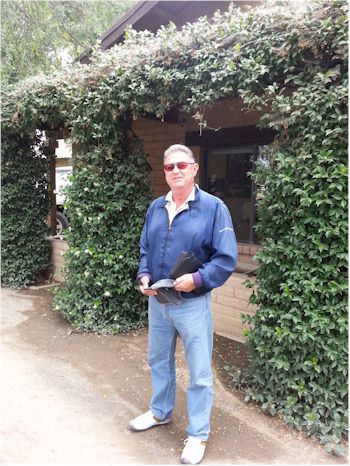 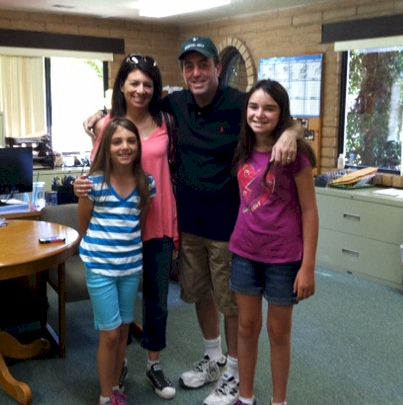 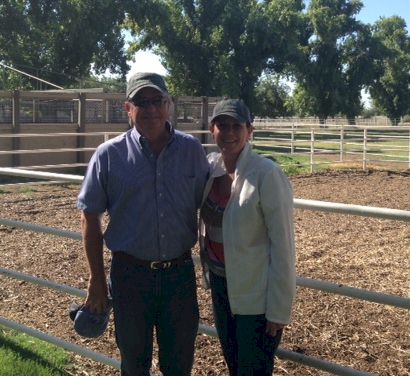 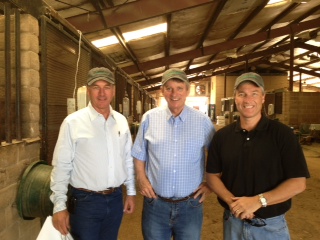 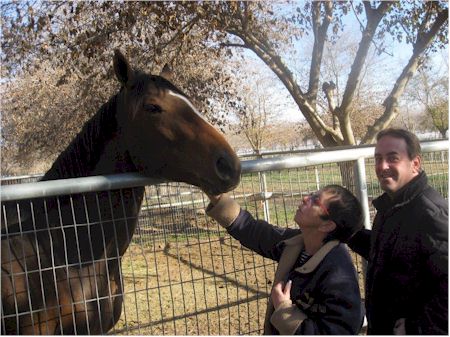 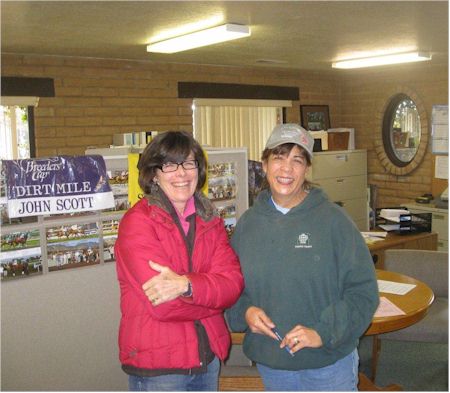 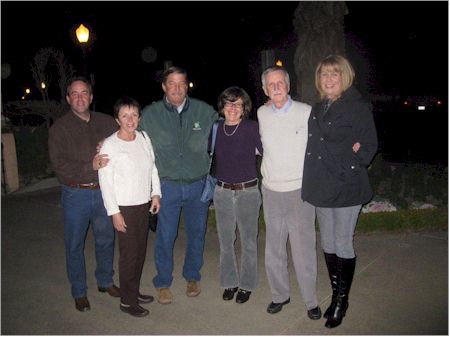 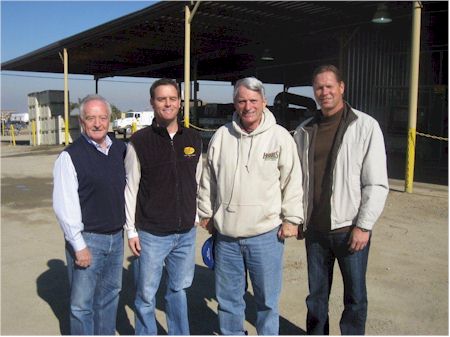 Earlier editions of seen at the farm